Armed with the compact, portable GAU-5 variant of the CAR-15, 56 U.S. Special Forces left for the Vietnamese Army-run prison, Son Tây, on November 21, 1970 with one mission: bring American prisoners of war home.

The GAU-5/A/A was known for having no forward assist, and for reasons unknown had a flat black anodized finish, instead of traditional Colt grey.

On November 21, 1970, 56 US Special Forces left for the North Vietnamese ran prison camp. Armed with the compact, portable GAU-5 variant, and one mission in mind: to bring American prisoners of war home.

While no prisoners were found at the prison, located 23 miles west of Hanoi, the mission was deemed a tactical success. No American lives were lost in the harrowing 27-minute mission, and a new sense of morale was gained. A clear message was sent to North Vietnam that America would go through any lengths to bring POWs home, and a message of hope was delivered to POWs that America would never forget them.

There are no reviews yet.

Only logged in customers who have purchased this product may leave a review. 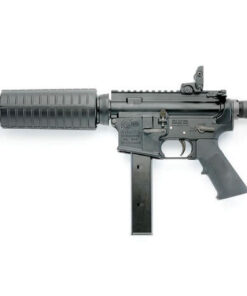 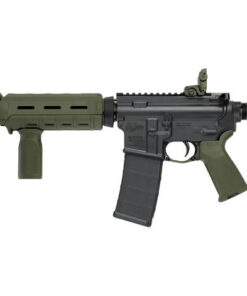 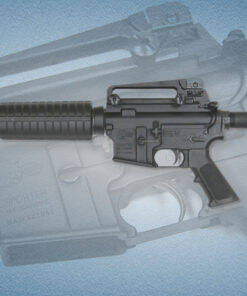 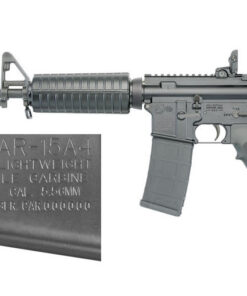 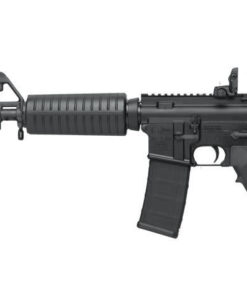 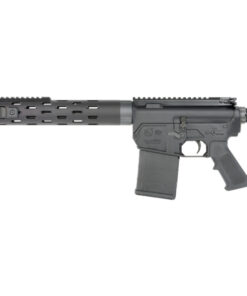 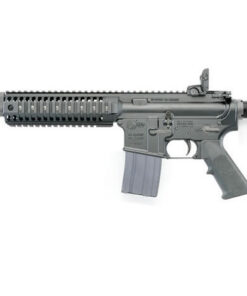