Emiliano Zapata (1879-1919) is Mexico’s most popular national hero. He represented the idealistic aspects of the Mexican Revolution. A man of the people, he witnessed injustice in his own town of Anenecuilo, where his family had lived and worked the land for many generations. He became a significant force for the land reform in the struggles of the powerless villagers against the wealthy landowners. In 1919, he was lured into a meeting by a rival revolutionary leader and assassinated.

Zapata is revered today after 100 years for his commitment to the plight of the peasants and his dedication to the principles of justice, freedom and democracy.

The Emiliano Zapata Colt is a full-sized, royal blue polished government slide and frame in .38 Super caliber. The slide is generously silver etched in a motif that reflects the revolutionary time and struggle. The design includes Mexico’s national flower, the Dahlia, a bullet hole very near the portrait and the silhouette of a famous Zapata statue. The winged heart is a religious symbol related to love. truthfulness, and loss.

The pistol’s controls are high polished royal blue. The barrel bushing is coated in bright polished silver. The grips are unique pearlite inscribed with EZ and a silver Colt medallion. The grip screws are hex polished stainless. The special factory serial numbers are TME001-TME500.

There are no reviews yet.

Only logged in customers who have purchased this product may leave a review. 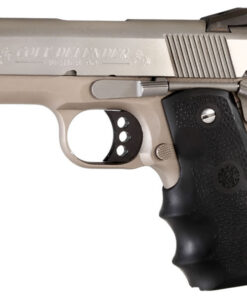 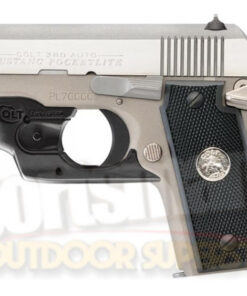 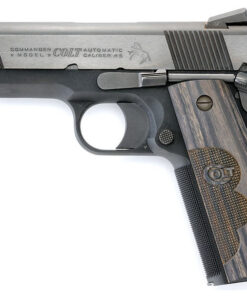 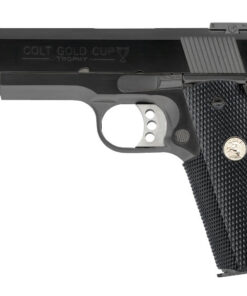 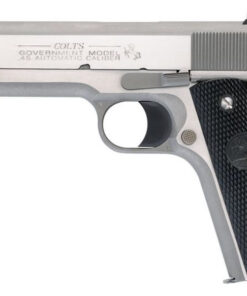 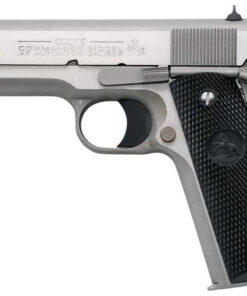 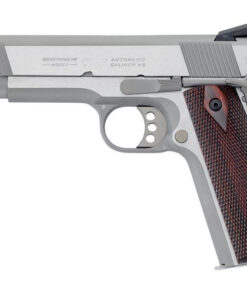 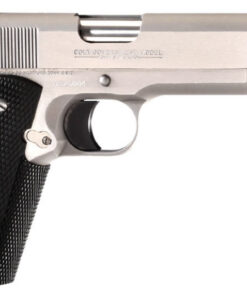